Public Health in the Preindustrial World 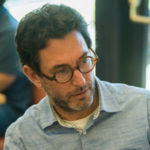 Guy Geltner is Professor of History at Monash University. He is the Principal Investigator of Premodern Healthscaping and Chief Investigator of Pursuing Public Health in the Premodern World. His work focuses on preventative policies and practices in Italian cities and among miners in the preiod 1100-1550. In addition he has published widely on urban history, the history of crime and punishment, and the early mendicant orders. 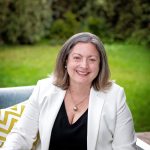 Megan Cassidy-Welch is Professor of Medieval and Early Modern Studies and Director of the Medieval and Early Modern Studies Program at the Australian Catholic University. Her work deals with themes of space, memory and violence across the twelfth and thirteenth centuries, particularly in the contexts of crusading and religious life. She is also currently part of a large-scale project on religious mobilities in the medieval and early modern world with ACU and international partners. 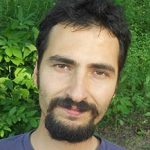 Aydogan Karsis a Senior Researcher and Discovery Early Career Research (DECRA) Fellow, whose primary research field is Islamic intellectual history. Aydogan is running the Ibn Arabi Initiative research and engagement project, and the ARC-DECRA project titled Through the Lens of Sufism: Global Dissemination of Knowledge in Islam. As a member of the team, he traces prophylactic theory and practice in a variety of Muslim legal, mystical, and theological texts, travel narratives and advice manuals for religious travelers between 1200-1500. 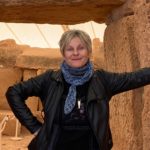 Giovanna Bianchi is Associate Professor of Medieval Archaeology at the University of Siena. Her main areas of research include the evolution of rural settlements and communities between the early and late Middle Ages, the exploitation and management of natural resources during that period, with particular reference to mining and ore extraction processes, the analysis of the different construction techniques in Italy and the Mediterranean, and Medieval economic and social history. 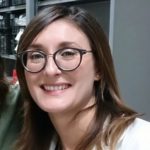 Serena Viva is contract professor of Physical Anthropology at the University of Salento. She has a PhD in Archaeology with a thesis in Physical Anthropology (2017) and has since investigated issues related to taphonomic, demographics and biological aspects, paleopathology and the incidence of trauma in medieval communities. She has published widely and has collaborated with both local and international projects in the field. 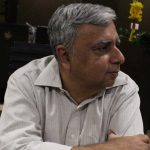 Farhat Hasan is professor of medieval and early modern South Asia at the Department of History, University of Delhi (New Delhi, India). He works on state-society relations, and is particularly interested in the study of the intersections between regimes of power and perceptions of disease and health. He has worked on social perceptions of the body and the notions of health and disease in medical and didactic texts. He is currently working on the preventive practices in South Asia during the medieval and early modern period and the extent to which they shaped the public health policies in colonial India. 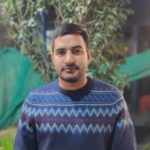 Dr. Mukhtar Ahmed is an Assistant Professor at Department of Persian, University of Delhi (New Delhi, India). His scholarly work encompasses the study of Modern Persian Literature and development of Comparative literature in Iran. His research interest lies in studying Persianate societies and present engagements involve study of Indo-Persian literature,  especially Persian historiography in Awadh during the later Mughals. 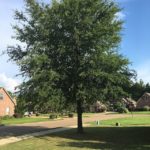 Rose Byfleet is a PhD candidate at Monash University. 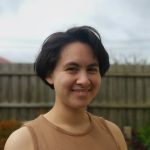 Sarah May is completing their Masters in Research Training at Monash University, Naarm/ Melbourne, Australia. Their research explores transnational disaster relief from Chinese-Australians to support victims of the North China Famine in the late 19th century. They are interested in disaster, identity, and diaspora. They function as the project coordinator for this team.

This site is part of Humanities Commons. Explore other sites on this network or register to build your own.
Terms of ServicePrivacy PolicyGuidelines for Participation